An Interview with Miroslav Bukovsky 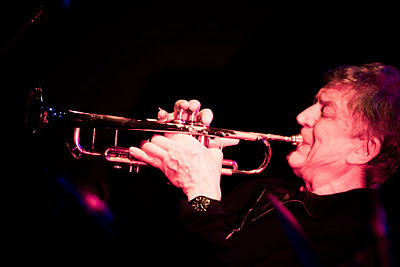 Jan.s  Miro, as both a player and composer you've remained a seminal figure in Australian Jazz now for several decades. Would you share with us is your ethos & inspiration behind your playing and writing....


Miro: I never think of myself as a composer really.True composers are a rare breed. They have an original musical imagination, developed sense of form, architecture, drama, texture and great skills of orchestration.

I think I am more of a faciltator of musical expression where my written ideas can be just a skeleton which invites the players to create their own version of the parts.That way the pieces will never sound the same and each performance is unique and no one really knows what is going to happen through the piece. I find that sense of adventure very satisfying. That varies to some degree depending on the band I’m writing for. I’d have to orchestrate much more accurately when I write for TPI. 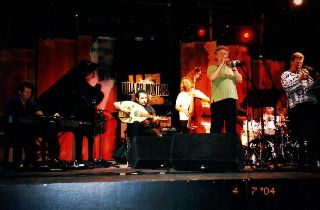 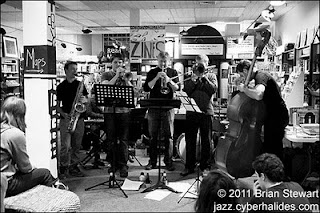 My inspiration comes from all kinds of music I’ve played over the years. From European classical, folk, Cuban, Afro-Brazilian, Jazz, Funk, Pop, Rock, Arabic…Miles was always a big inspiration with his exploration as well as Ornette Coleman,Jon Hassel and a bunch of Hassell inspired players from Norway. Arve Henriksen, Niels Petter Molvaer, Jon Balke and others.

But I don’t like imitation. Only inspiration and then hopefully I can come up something that I feel is a part of my imagination.

Sometimes I just dream a sound and I wake up and write it down. Insomnia. If I like it in the morning I might keep it.

Jan.s:  In 1980 I had the great good fortune of doing some study with the much revered trumpet teacher Carmine Caruoso in NY.  I'd been attending workshops with Jamie Aebersold in Sydney and US trumpet player John McNeil suggested I do some work with Carmine to help me with my breathing! Naturally I was somewhat daunted at the idea ...but John assured me that working with Carmine would be of great benefit. It was! Carmine showed the greatest respect for the individuality of the student whilst at the same time guiding one to  direct that 'wayward breath' (my quote)...with the utmost focus....! Miro, you're a teacher...can you share some aspects of your approach...

Miro: I had about 7 lessons with Carmine back in 1981 in his studio in west 46th st. Very inspiring teacher who understood the coordination, breath flow and steadiness and timing in developing something reliable on such an unreliable instrument as trumpet.

He had the most beautiful sound and he played with you in every lesson and you couldn’t avoid absorbing THAT sound.Playing became much easier,more relaxed through resonant sound with less effort and steady accelerated breath
He would make you sing and hear everything you played.So I use this in my teaching all the time. Bill Adam also had a great respect for the individual in each musician, the unique talent, and helped you to recognise it foster it.Total focus. 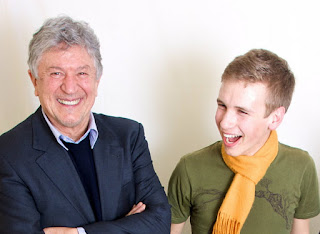 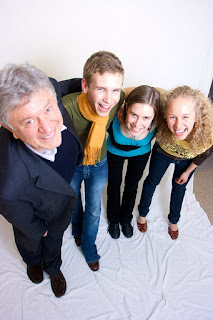 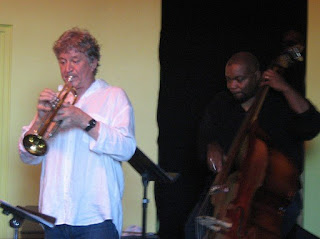