An Interview with Mose McCormack 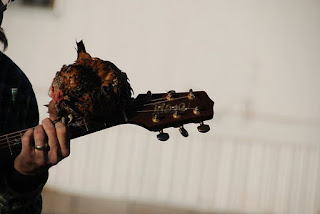 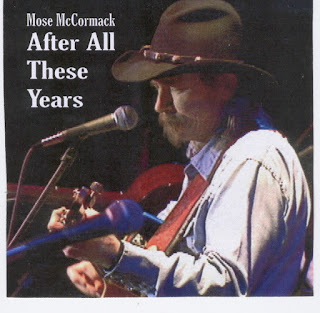 Jan.s:  Mose...As I understand it, you're resident with your family in Santa Fe...but where did your musical journey begin?

Mose:  Born in south Alabama on Dec. 31, 1949. My first musical memories were, my mother singing to me, and being dragged to the southern Baptist Church, where the white folks were were trying to sing "black" and they didn't even realize it. I didn't realize it either , at such an "innocent" age.


Jan.s:  When did you begin playing?


Mose:  It wasn't till my first band ,at age 15, did I acknowledge The Blue Eyed Soul Brother in me. All those folk songs my Mama used to sing me to sleep with, all had black roots. The "real" gospel singers were in the black churches. And here I was singing, Otis Redding, Wilson Pickett, Sam & Dave, Percy Sledge, and don't forget James Brown. 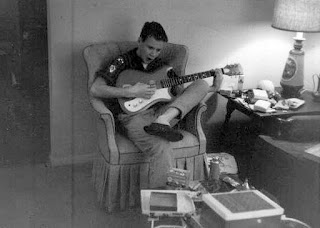 Mose:  One band was named "Sound of Six", another was"Brand X". My Brother Randy, played guitar. Mike Sisson on drums, Bill Moore-Bass, Bubba Carl Phillips- guitar, And the late Jimmy Edwards on keyboard. We played at local high schools and drunken, college fraternity parties. This was 1965-66. We were a real "Garage Band". We drifted from R&B to playing the "hip" west coast sound. Slightly psychedelic. 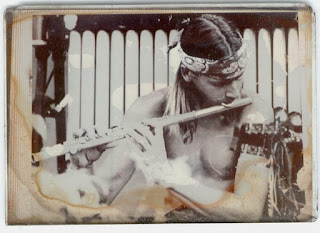 The reality of the uptight south made me flee at the age of 17. To much fear and loathing of different races, creeds, religions. All I could do was play guitar and I needed to do something with my life ,so I became a songwriter,lived in San Fransisco, played there and Northern California in small listening clubs and coffee houses.


Jan.s:  Tell us about your jewellery making ...the stones you use...and the designs? 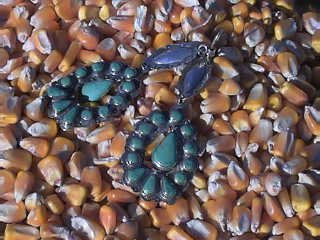 Mose:  OOOKAY, San Francisco was great for music. Music everywhere. But moving on was in the plan and I found myself living in a ghost town in  Arizona, on probation for bank robbery.(search Mose McCormack hard enough and you'll find the dirty truth) My probation officer said he didn't like me playing guitar in bars and such. Had to get a real job. So I asked a friend to show me a couple of things on making jewelry. I'd hang out with the Hopi and Navajo jewelers, learning traditional styles and methods.

I fell in love with Turquoise. I grind/shape all my settings.

Onward... I heard all about Santa Fe and how it was the third largest art market in the world. Great place to be a starving artist. When I was released from my probation, I moved to New Mexico. 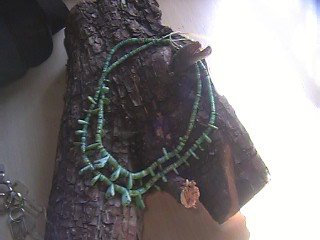 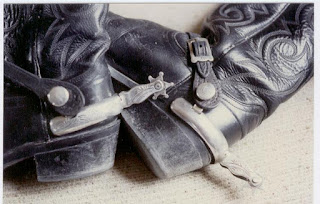 If you want to read a full interview with Mose...check the following link out!

All photos courtesy of & copyright of Mose McCormack unless otherwise stated:

Photo of guitar and bird. 'That's one of my many chickens. It's a bantam Mille Flur. A breed from Belgium.' Photo: Courtesy of & copyright of Jack Clift.