An Interview with Michele Addey! 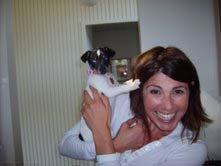 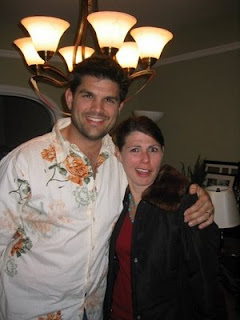 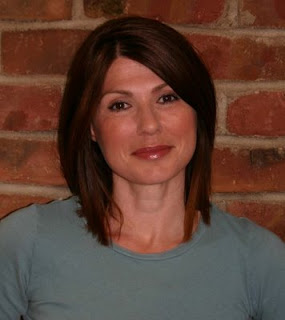 Jan.s: Michele! I met you when you were a child...a highly emotive child who I easily related to! Your readiness to be in the centre of where the action was was evident even at the age of four! Whilst that was so long ago...Tell me something that's been important to you from those crazy London days! Michele: It's hard to relate to that age and place for me now, but I know for sure the need to be independent has never left me. I remember needing to be in the whirlwind, but really as an observer. I like to slowly pass out the bits of information I can glean from watching. Before I make myself out to be some sort of smarty pants, I also like to be amused. That's probably most of it. I enjoy sitting back an allowing others to entertain me. Observation is a truly underrated trait. At that time, (the early '70's) my mother and family had such an amazing and varied group of super talented friends in all areas of the arts. Certainly not a straight crowd in any way, but that manifested the understanding that any kind of intolerance or bigotry is learned. That lesson I try really hard to impress on (my son) Mick. We live in a relatively conservative and unvaried community. When he was two, he met an east Indian man, and the first thing he said was "you're brown, like the leaves". It was Autumn. I didn't say anything, and let them have a discussion. There was no awkwardness, just honesty, and I thought that turned out exactly the way it should've. www.hgtv.com/michele-addey/bio/index.html for your reference: photos: jan.s & michele...lundun daze early 70's. jamie schmidt & michele (t.v.pals) Michele Addey : On TV : Home & Garden Television Source: www.hgtv.com Originally from England, Michele Addey is an arts aficionado and loves pretty things. Her yen for design began as a budding artist in college where she majored in Fine Arts and went on to study painting in Paris. She has worked as a scenic artist for the stage, commercials and blockbuster movies, Share