An Interview with Jack Clift 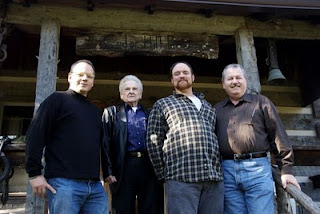 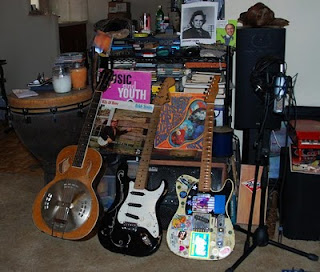 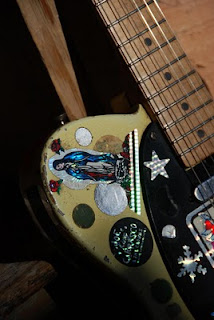 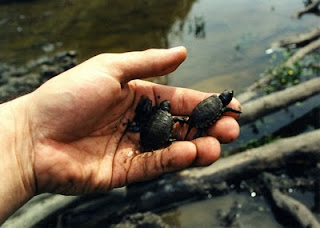 Jan.s: Jack...I'm listening to your solo tracks as I write. Your music has an edge, which is stark with flashes of fire, and it pushes many boundaries.

Within an American context it rekindles in me some of the earlier musical forays made by musicians like Gram Parsons and Buffalo Springfield. Then there are your poetic musings containing both domestic and spacious universal landscapes....

Would you tell us about where and how you began playing...

Jack: Geography played a significant role in the development of my musical tastes and aspirations. Oklahoma City was a wonderful musical crossroads in my childhood.

My Kentucky born Grandfather, C.W.Clift, had albums by Bill Monroe and the Stanley Brothers, which touched me quite early. My Great Grandmother gave my brother and I Ray Charles’ albums, Modern Sounds In Country Music volumes 1 and 2, which reflected the cross-cultural influences of the era. But more importantly, radio station WKY was the most popular regional entity on the airwaves and it was completely colour-blind. Sam Cooke could be played back to back with the Beach Boys; George Jones next to The Beatles. All of this sprinkled with a good dose of local records provided the listeners with a very diverse palette and gave us a unique lack of boundaries. This was rich soil for the quantum leap of the Psychedelic Era. We had simply never been instilled with any sort of musical prejudice and stylistic mixtures and hybrids seemed not only acceptable, but quite natural.

When I was eight years old and saw the Everly Brothers live my fate was sealed: I knew what I wanted to do.

You are quite correct in your mention of Gram Parsons. He is a major influence. Most all of my original recorded catalog can be heard on effigyrecords.net.

Jan.s:  Jack, I appreciate you taking the time to share this part of your journey with us.


Jack: Thanks so much for your interest. 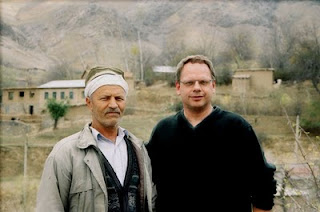 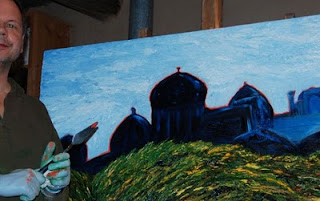 gleegirloz said…
What a plethora of influences.I never realised how "open" American radio was!Thanks for this interview,I'm heading for Effigy records!
May 17, 2010 at 9:45 PM