An Interview with UK singer/songwriter VOCALATTI! 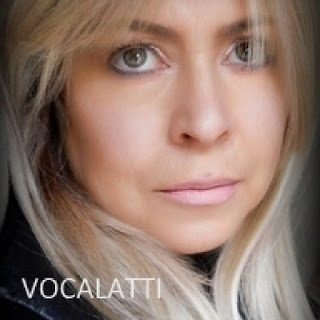 Janice:    Vocalatti, I've just listened to your first CD. What struck me first of all are your glorious, sultry vocals, some of which are reminiscent, in the Jazz context of Julie London & June Christie; two of my favourite Jazz singers from the '50's. Who are your major influences? Not necessarily in music; perhaps art etc? You're a good songwriter; not to mention wonderful vocalist with a unique sound!‬


Vocalatti:  As a child I was really influenced by the beautiful voices of Ella  Fitzgerald and Sarah Vaughan  and  the wonderful music of Burt Bacharach,  Jobim and the Count Basie Orchestra.

‪Regarding my debut album.  I have not really put the final one together.  The response has been slow, as you know it's getting your self known out there.. And there is SO much music! Certainly not for lack of trying!‬

‪Janice: Where did you record your album? ‬

‪Vocalatti: My music is very much a "cottage Industry" so my album was recorded in my home studio and mixed and mastered by myself.‬

Janice, I noticed too you are an artist too!!!  I love painting portraits too!! I studied at art college. And spent most of my life as a graphic designer in various advertising agencies! I love Pre- Raphaelite art especially "Ophelia" by John Everett Millais. And the paintings by Atkinson Grimshaw.

Janice:  How did the you develop the name Vocalatti?

Vocalatti:-   That is a very good question!! I thought of many names, I was trying to think of something that was different! and original , and  there was nothing that showed up in Google search under  the name "Vocalatti" so I thought that must be pretty original!!!

Janice: What equipment do you use and are you a self taught musician etc?

Vocalatti:- I use a Korg Triton Le keyboard, which I also use for many of my drum beats and strings also. I record , mix and master all of my songs in my Zoom MRS 1608 multi track recorder , and I use a Red 5 Audio mic.

Janice:  You've kindly given me your time and energy on some vocals of my songs and I want to thank you for your generosity.

Vocalatti:- Thank you Janice, it has been such a thrill to be asked to add my vocals to your beautiful songs! And I would like to say thank you for all of your kind advice  and encouragement. 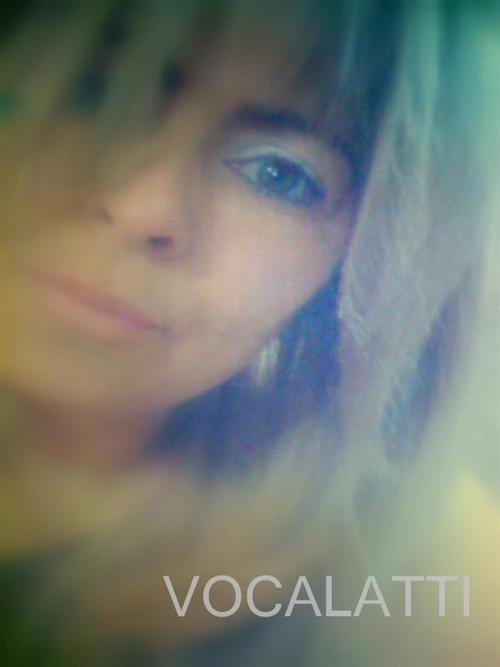 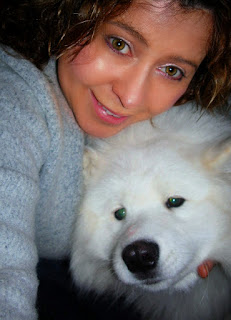